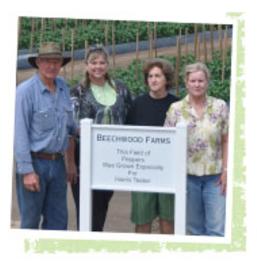 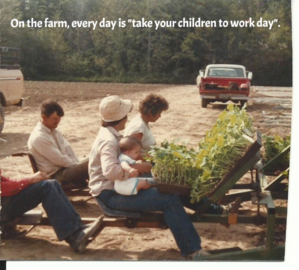 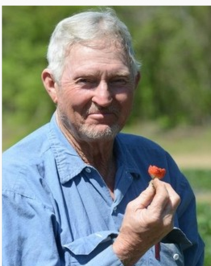 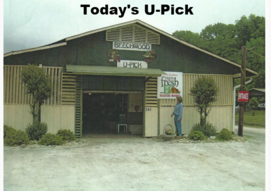 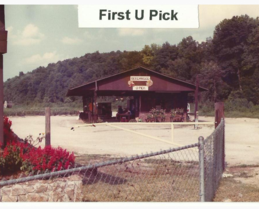 Eva "Elizabeth" Guest and Billy Ledford graduated from Slater-Marietta High School in the spring of 1961.  They married shortly thereafter on November 21, 1961.  They both got jobs (Billy at Slater Mill and Elizabeth at Stone Manufacturing Plant) in order to support themselves.  Elizabeth decided to pursue nursing, so she attended classes at the Greenville School of Nursing. 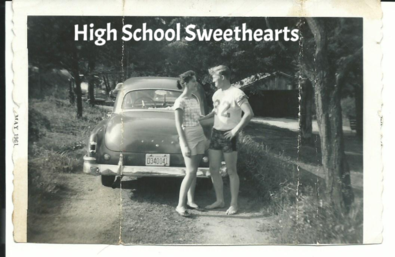 Today, Beechwood Farms is known for fresh, quality produce that includes (but is not limited to) strawberries, polebeans, sweet corn, tomatoes, squash, bell peppers, and eggplant.  Locally-grown, high-quality vegetables can be purchased at Beechwood's Certified Roadside Market from May through the end of October.  Beechwood produce can also be found at local restaurants, farmer's markets, and large-scale grocery chains such as Ingle's Supermarkets.

After much hard work and strict saving, the Ledfords were able to purchase 136 acres of rental land, including a house, when they became available in 1967. Within three years, Billy diversified and added pole beans.  His sister, Judy Best also joined the operation.  All the while the farm was growing, the Ledford family grew some, too.  A daughter, Donna, was first, then Brian.  In 1973 the Ledfords bought another 123 acres in Marietta - this being the beginning of the location of today's Beechwood Farms.  That same year, a second son, Brad, was born.  When the U-Pick operation of pole-beans, tomatoes, and half-runners started in 1979, the reputation of the family farm really began to spread.  In the 80's, a roadside market was built to serve the community in addition to a sizeable greenhouse that would allow the farm to produce vegetables earlier in the season.

About that time, Billy decided that sleeping was not all that productive.  So, he worked the third shift at JP Stevens' Slater Plant in Marietta and started farming in the daytime.  That was the spring of 1963.  Elizabeth graduated as a Licensed Practical Nurse in December of 1963.  She began working as a nurse as well as helping with the farming ventures.  They began growing 50 acres of field corn on rented land near the North Saluda River.  In just two miraculous years, the Ledfords' farming ventures grew to 300 acres.

The History of Beechwood 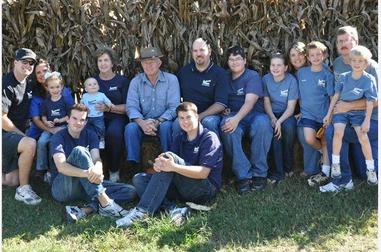